Putting this here for no particular reason.

The ending was too perfect, but we knew something like that would happen from nearly the first scene (as soon as we knew Borgov's name). I wonder if it would have been better with a slight twist: if the final game had been a legitimate draw. Probably the general audience doesn't know this, but it is (now) very common for top level chess matches to end with a draw.  I'm not sure how common that was in the 60s.

To support that result, they probably would have had to lay a bunch of groundwork earlier.  maybe a game with Shaibel that ends with a drawn position and he has to explain why it isn't worth continuing to play? As it is presented in the show, a draw is just a trick, when one player thinks they have lost, but they think the other player doesn't see how to win, then they offer a draw as a psychological play on the lack of confidence.

They did, eventually, address all my major issues (drugs, genius). Also, the way they set up the team support was well done.  First, they show us that the soviet players are collaborating.  The audience  probably thinks that's cheating, but it serves to legitimize the support from the US players (which, as depicted, is pretty implausible, since it involves exactly the 6 serious male players who have appeared more than once).  Then, during play, Borgov deviates from the ideas the team had considered, so we see that Beth actually does win "on her own."

By coincidence, I just read The Big Bounce, a novel from the 60s.  One theme of that book was "women are bored and unsatisfied with life, have to turn to substances or craziness to occupy themselves." It is very condescending.  Unfortunately, there were also echoes of that in TQG: Beth herself, the society girl from high school, Beth's bio and adoptive mothers, Cleo.  Jolene and Packer(? the woman from the first chess tournament) are exceptions, but they don't get much screen time in those roles.

Perhaps would have been nice to see more of her bio mother. I didn't really understand what was going on with her, so maybe she was trapped. Didn't seem that there was anyone trapping Alma, the adoptive mother. There were nods to the idea of some generalized social pressure (the first Life interview, the society club high school student, the two women getting paired in the first tournament), but it was all pretty diffuse.  For example, we didn't ever see any US Chess Federation opposition to Beth playing in the open division for the US championship.

(1) Beth's affection for Townes doesn't really ring true.  Fine that she had a crush on him for a while, but I didn't buy that it was a deep love simmering for years and years.

(2) I didn't understand the lack of consistency in the post-sex scenes between Beltik and Benny. In the first, Beth is shown to be cold because she is immediately thinking about chess, but, in the second, she is shown not comprehending that Benny would immediately think of chess afterwards.

(3) Cleo says (and Beth seems to agree) that Benny is only in love with himself. While we definitely see that he thinks highly of himself, he has clearly gone out of his way to help Beth, for no discernible benefit to himself.

(4) The Cleo sabotage evening had several things that didn't sit well.  First, Cleo knows that Beth has a big day ahead and completely undermines her. It was such an extreme degree that I almost thought there would be a reveal of Cleo getting paid off by the Russians or some other group opposed to Beth. Second, it shows Beth waking up in the bath. Could that possibly be a thing? If she were so unaware that she wouldn't notice the discomfort, wouldn't she drown?

A collection of videos for studying go and chinese together, for J1: 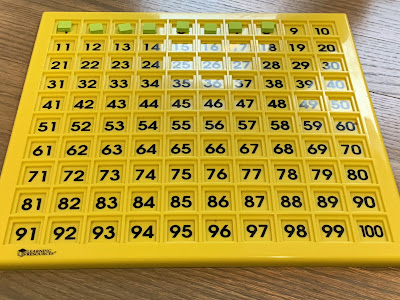 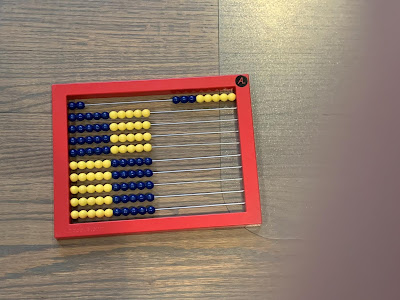 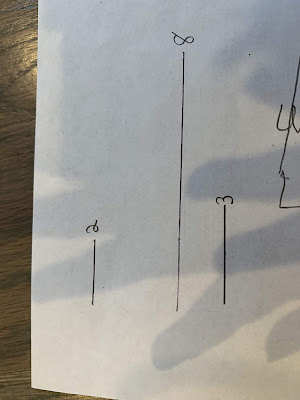 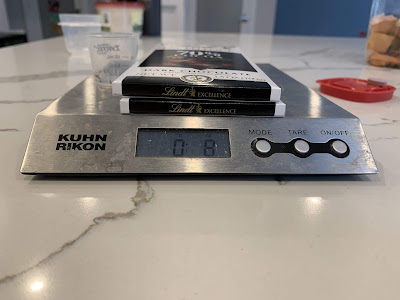 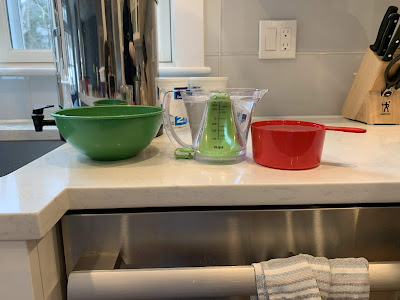 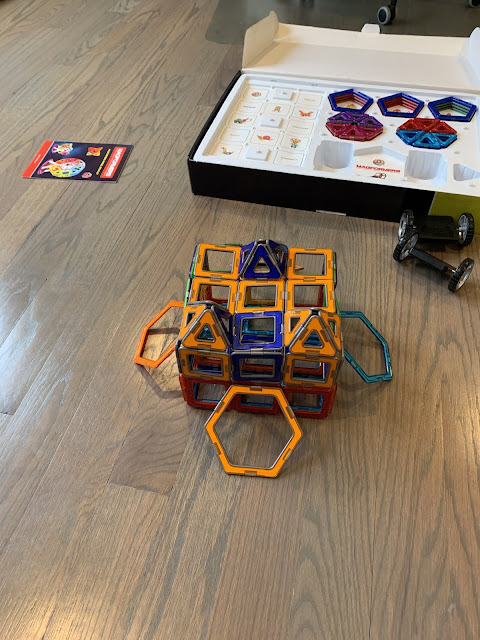