who: J1 and J2
when: just after breakfast and mid-afternoon, in between rounds of Sleeping Queens
where: in our play room and in my office at home
what did we use: pattern blocks and an oversize book (and play Sleeping Queens)

With J1 out of school all week, I've plenty of opportunity to use the activities that I'd listed in advance of our math party. I particularly wanted to try the second of my pattern blocks challenges:


Pattern Blocks Activity B: needs pattern blocks and a large pillow to block the view.  With a friend, take turns making a secret design and verbally describe it to the friend to tell them how to replicate it.

J1 was reluctant to humor me, since he wanted to play Sleeping Queens (all day long, as it turned out). However, when I explained what I wanted to do, he got more interested, saying, "ah, we've done this at school before, it's easy." I was about to set up half a pillow fort to use as  screen to block his design when I realized we had inherited a gigantic (roughly 1 meter tall) book about mummies that was perfect.

J1 set up a design and then started describing it to me and I asked questions when I didn't understand.  Here are the two patterns, 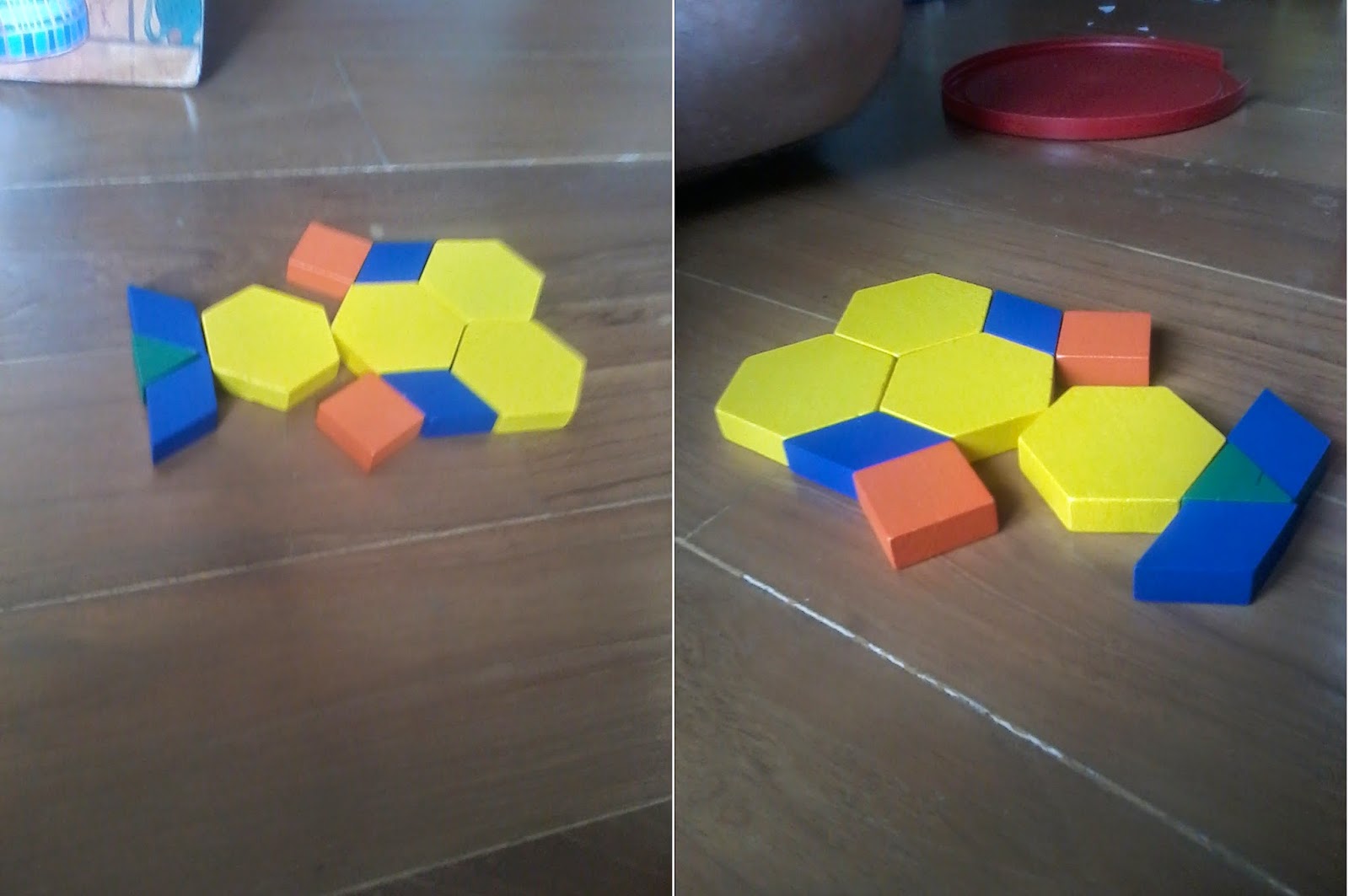 So we got pretty close, thanks primarily to his use of the word "tessellate" to describe shapes that fit snugly together. You can see that we each took for granted the orientation of the top green triangle. J1 didn't tell me which way to point it and I didn't think to ask.

Then, I went behind the screen and put together a fish about to chomp some square orange food, but our communication was really poor and J1 made the design on the bottom: 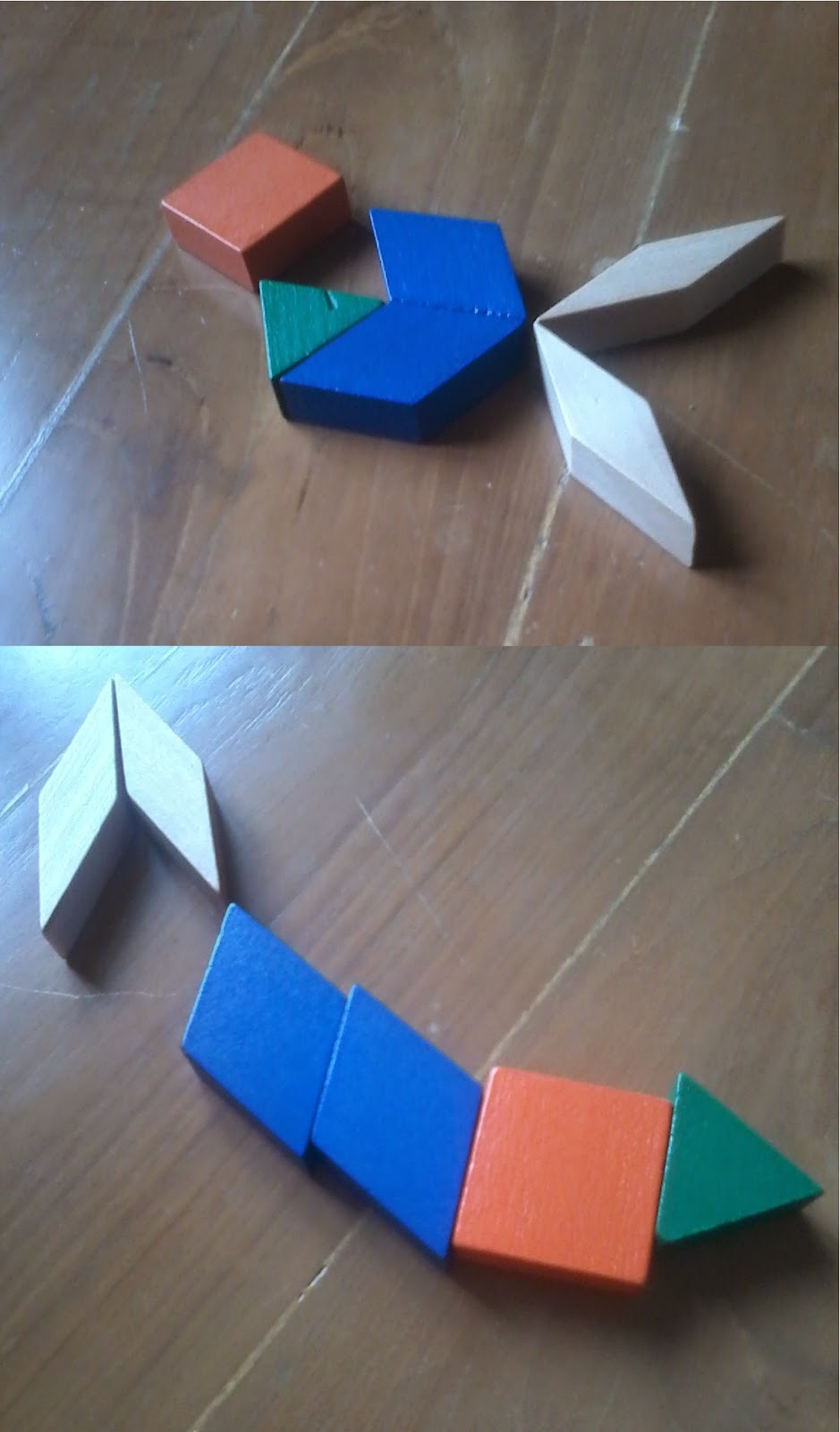 We got interrupted, otherwise I would have liked to try a couple more times in each role.  In the afternoon, I got a chance to do it again with J3. Not surprisingly, he went for a more complex design than he could describe, including a slightly innovative orientation for the orange squares. He was having trouble giving me instructions, so we ended up with him just rebuilding the original in front of me. In any case, he'd used more than half our orange squares, so we couldn't do a faithful reproduction.

Incidentally, the second design above is what he put together when he was playing with the blocks on his own afterward.

My lessons:
I really liked this pattern activity.  First, it gives a semi-natural reason why they might care about some basic elements of math such as number and shape. Those form some of the basics for explaining what pattern they've created.  Similarly, it is a natural place to start introducing angle measures and concepts like parallel and perpendicular.  When I am describing my designs, I try to use a full range of vocabulary and encourage them to ask about any words they don't know.

Second, like the flexagons, it is a mixed math, art, and language activity.

Third, this was something the kids found engaging but challenging, so it seems like the right level for their current abilities.  In general, it is hard to find things that fit like this.

Finally, the game Sleeping Queens loomed over our day.  One of the friends had brought and left it yesterday for the math party. J1 had played it at school and was really excited; left to his own devices, he would have played continuously and it really was the last thing he did before going to sleep. By the end of the day, J2 was also playing along (and winning). I have to give it a positive endorsement on their enthusiasm alone, but I do have two caveats: for our small children, they feel they are being attacked when someone steals their points (a standard part of the game play) but the game seems to simple to suit older children (and certainly won't be much of a mathematical experience for them).

Baby pictures
Just for amusement, here are some snaps by J3:

Does the Pharaoh approve our pattern design? 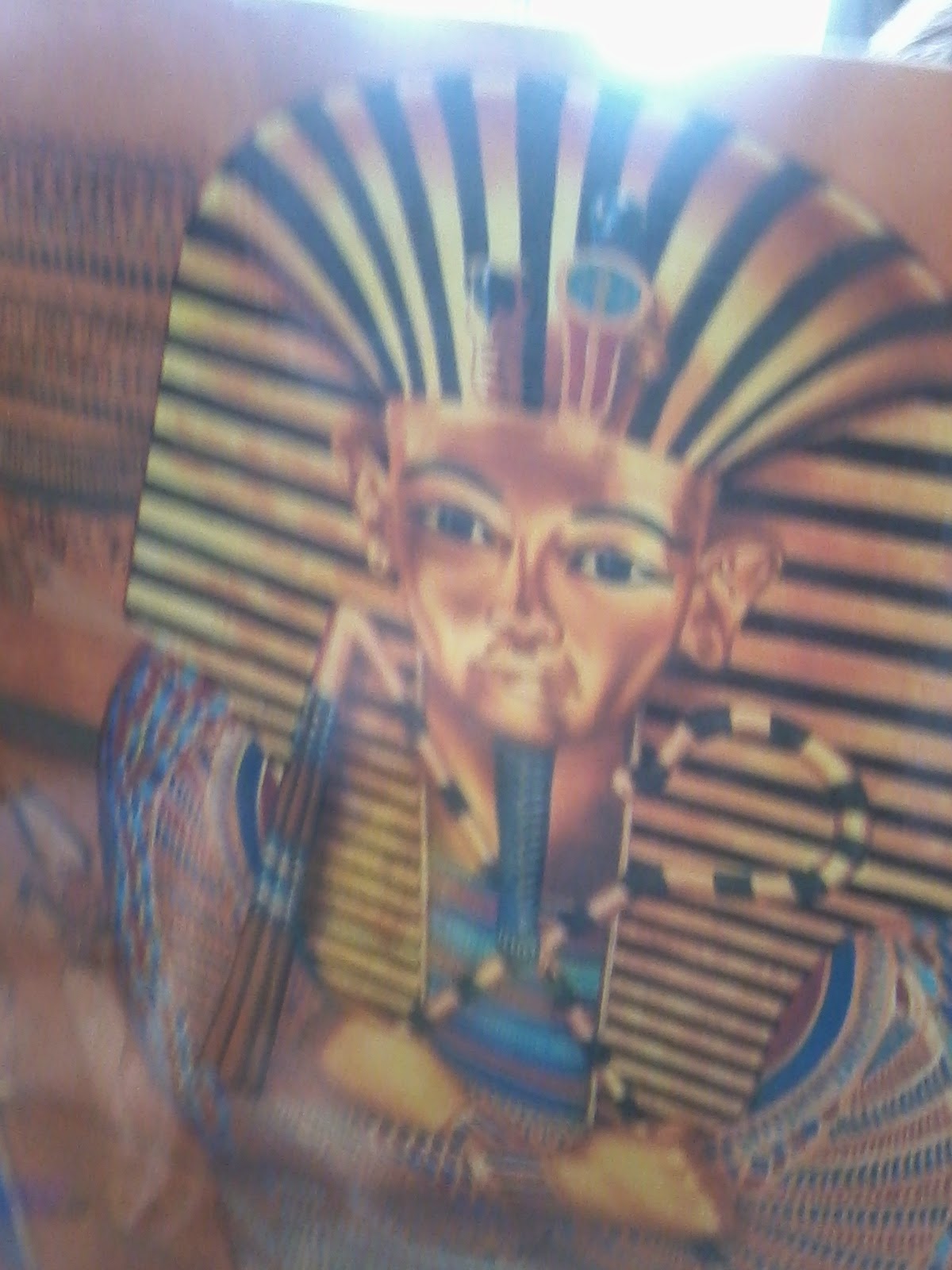 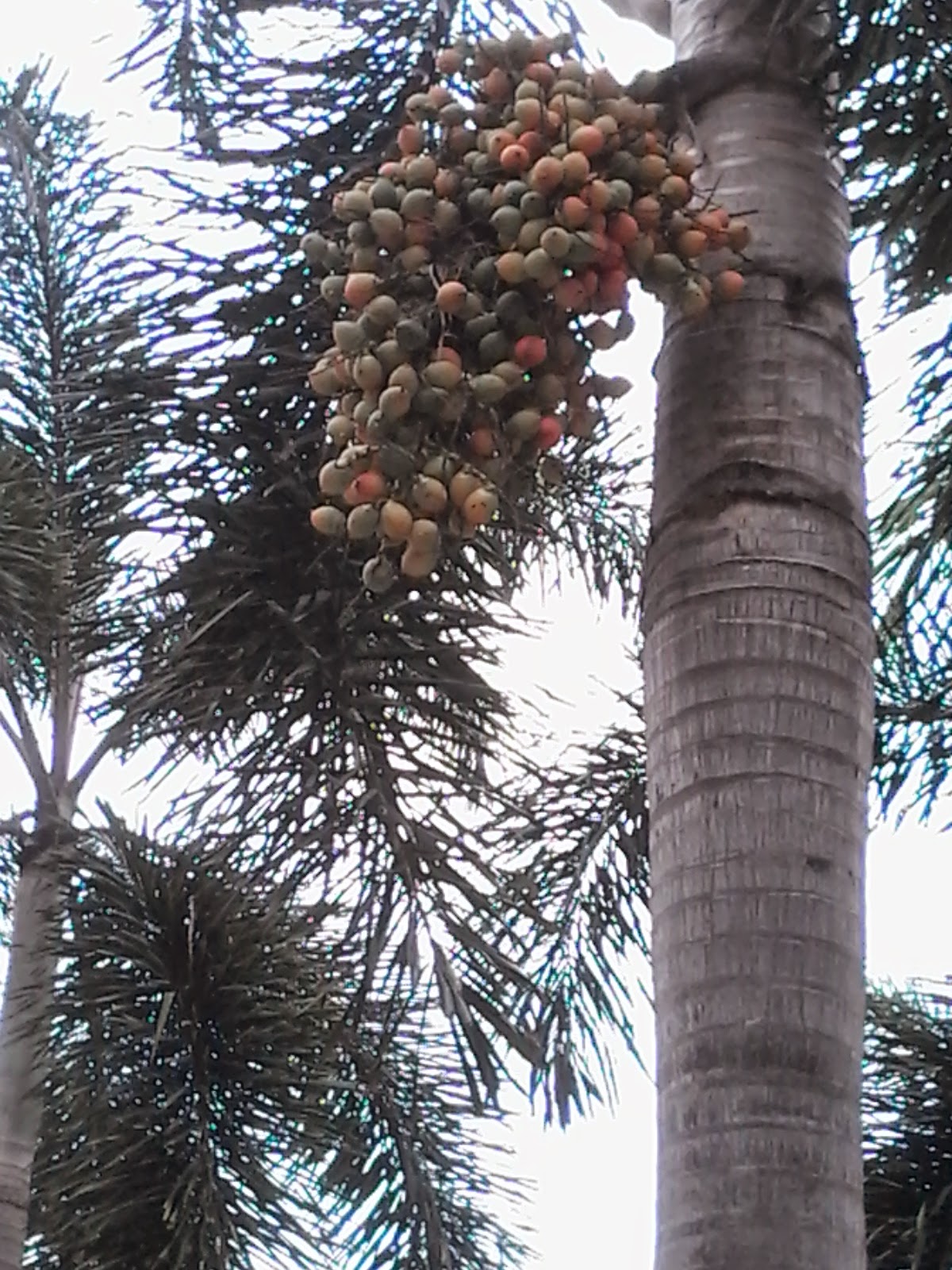