Who: Baan Pathomtham 1st and 2nd grade classes
Where: In school
When: after science and before lunch


I can guess your numbers (again)

Since we had a long break, we decided to remind the kids about this calendar game. This time, we used a pretty calendar that was a gift from a friend recently visiting from Nepal. 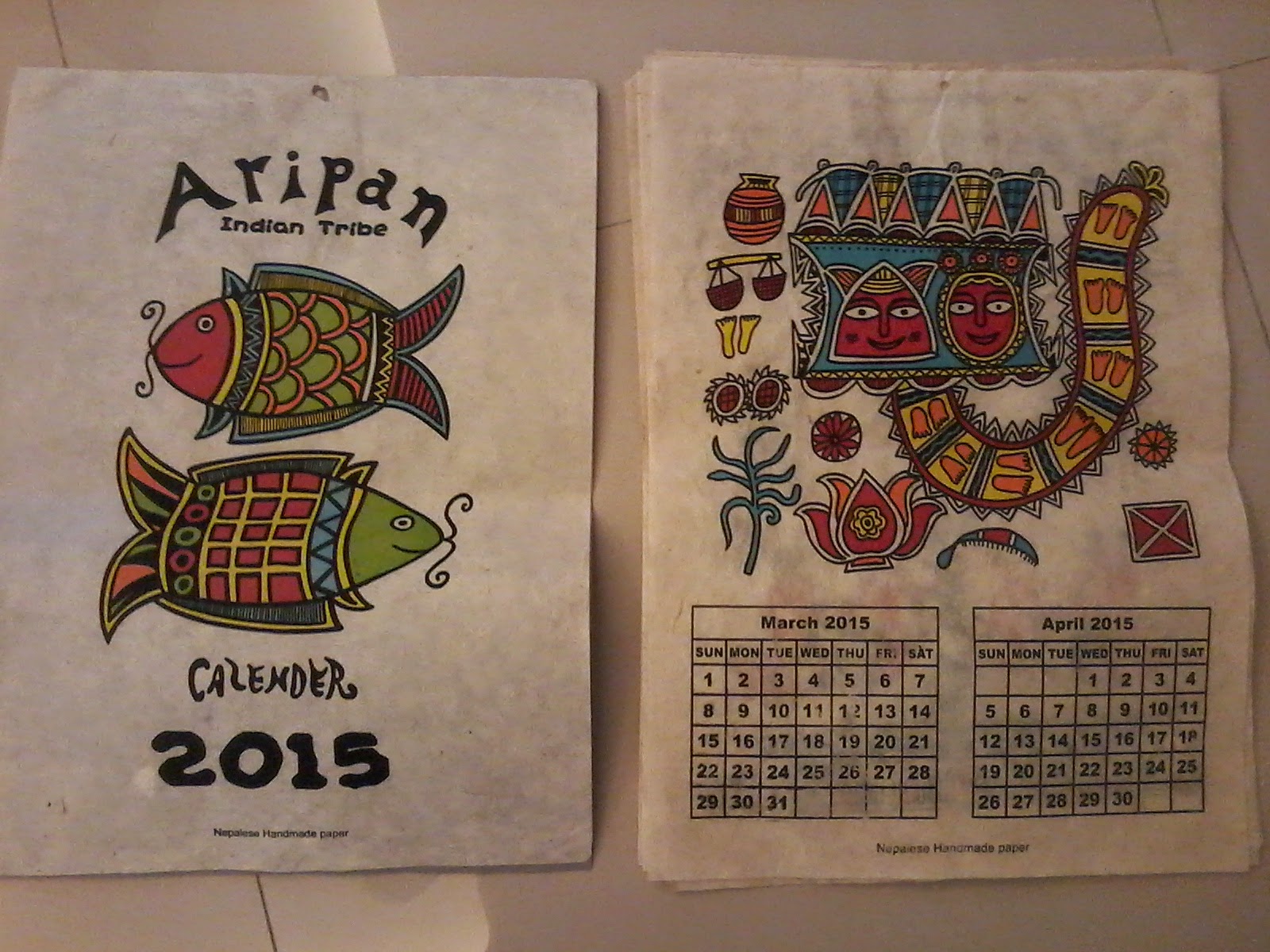 We split the kids into 2 or 3 groups (varied by class) and had them choose a block of numbers to challenge me. As each announced their sum, I would write out the 2x2 square and then give them a sum to find. This has two purposes: first as practice repeatedly calculating and second to encourage them to look for patterns.

In the calculation practice, it often occurred that students would announce an impossible result (when all 4 squares are filled with dates, the sum has to be a multiple of 4). I think they were almost as surprised to be told that they had gotten the sum wrong as when I told them their squares!

Looking at patterns, we talked a bit about their searching strategies. If I told them 24, then they knew it they didn't need to examine any square that had a 20 or larger because that would be too big. One student made an observation that the diagonals of the 2x2 square have the same sum, so he started working on the idea that cutting the sum in half would be helpful.

We also explored this question: can 21 ever appear as the sum in one of our squares? Students were quick to see that it could be in a 2x1 square (days 10 and 11), but had to do a lot of searching to see that it wasn't possible on their particular month. For some students, we started looking at what numbers do appear as possible sums. Continuing this way will eventually help them realize how I can "magically" determine their starting grid.

We showed them another surprising result. Each student writes down a 3 digit number with all distinct digits and digits in decreasing order. If you want to follow along at home, 211 doesn't work because the digits aren't distinct while 354 isn't allowed because the digits aren't in decreasing order, while 921 is ok. I will use that to illustrate the trick
Step 2, reverse the digits and subtract. For our illustration, 921 - 129 = 792
Step 3, reverse the digits of the result and add to the result. 792 + 297 = 1089.
Try it with your own number and . . . get 1089. Can you figure out why it works?
Some observations from the students: the middle digit after step 2 appears to always be a 9. Also, the numbers 792 or 297 seem to appear frequently in step 2.

Our new game this week, for the second graders, was to play a NIM variation on the 100 board. Two players take turns adding an integer from 1-20 to an accumulating sum. The player who gets exactly 100 wins.
For this game, we used 100 boards and buttons to record our sum.
We will play this game next week with the first graders who spent more time on the calendar exploration and didn't have enough time this week.

Try 5 different numbers and check to see if the 1089 trick always produces the same answer. Try with 2 digit numbers as well. What is the result then and is it always the same, no matter which numbers you choose to start? Parents: encourage your kids to also try out 4 digit or longer numbers if they want and to make conjectures about what is happening to make this work.
Posted by JGR314 at 11:12 PM