Pseudosphere Hat and our Robot begins (some arts and crafts)

Who: J1
When: around lunchtime
where: on the floor
Today, we tried making a couple of things. First up, was a pseudosphere.  The inspiration for this is a really nice post from Daniel Walsh: Sudo Make me a Pseudosphere. By all means go to the original post as the pictures, animations, and video he posted are far better than what we managed, but it was still a fun conversation about shapes, angles, slope, and fractions.

The process is easy:
Daniel mentioned something about calculating the optimal sizes, but I didn't really know what he meant. We went for a child's dinner plate for our circular template and cut sectors in multiples of 45 degrees.

One good question came up along the way: if I cut out a larger angle, will the cone we make be steeper or flatter?

There was another point where I'd cut out a 135 degree sector and J1 said: that's 1/3.  When he measured very roughly, it did seem to be a third, so I asked him to try it more precisely. He had a sudden realization when he saw the 90 degree remainder.

We went one step farther and permanently attached all the cones together, then re-purposed the whole thing to create 2015's fashion must-have item: the pseudo-rocket pseudosphere hat: 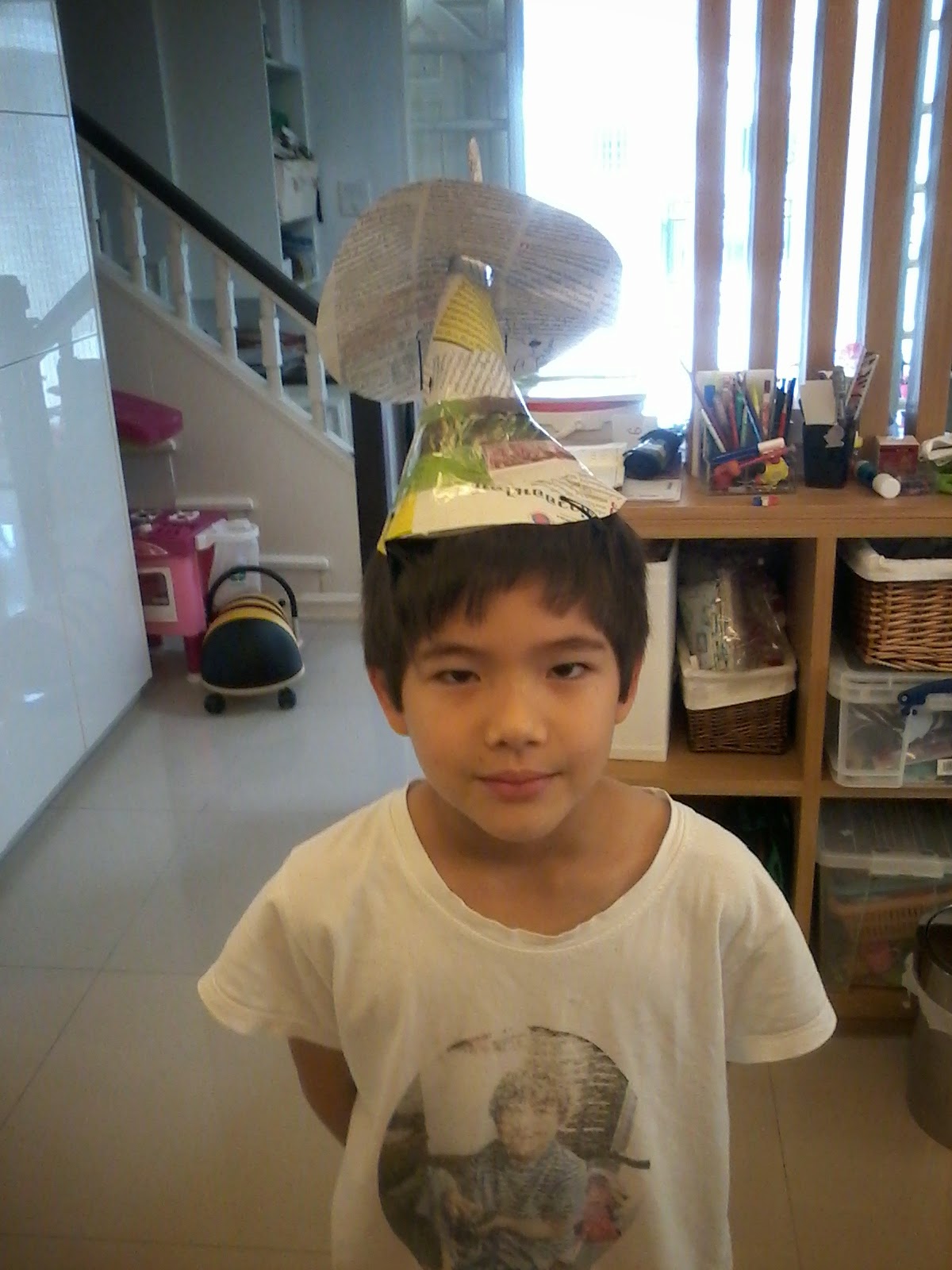 Our other activity is really the beginning of a longer project.. J1 has been talking about making a robot and we are starting to work on some of the main functions. Of course, he is really excited about camera eyes and a laser cannon, which we'll get to eventually (will we?) For now, I have some ideas about how to get the robot to walk.

My plan is to connect a basic rotating electric motor we have, so that leaves us solving an old problem: how to convert rotational motion into straight-line motion. Of course, wasteful methods are easy, but we want our robot to have the maximally powerful stride. For now, we are investigating multiple linkages, in the footsteps of Chebyshev.

Below is a first test: three linked arms:


You can see our ultra-high tech implementation below, using card paper as the arms, a large cardboard box as the base, nails (into the base) to create fixed points, nails point up to create hinge joints, and extra bits of cardboard to cover the point ends of our hinges and past muster with  the health-and-safety inspectors: 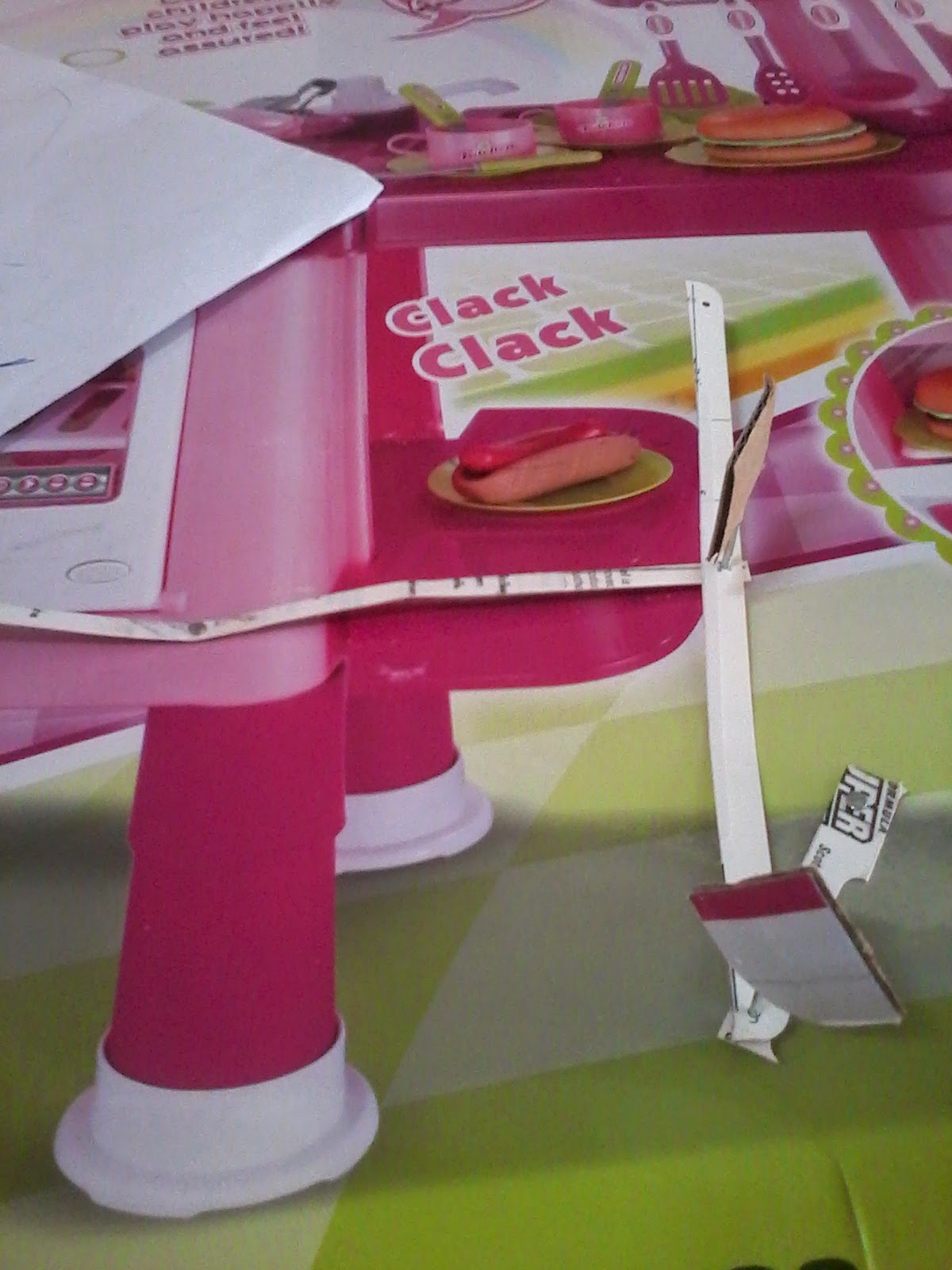 The action of the multiple hinges is pretty wild. J1, J2, and I enjoyed cranking arm 1 and watching arm 2 fiddle around. Carefully holding a pencil in place, we managed to draw he path of arm 2's free end. It is the rounded wedge that looks very close to a circular quadrant. 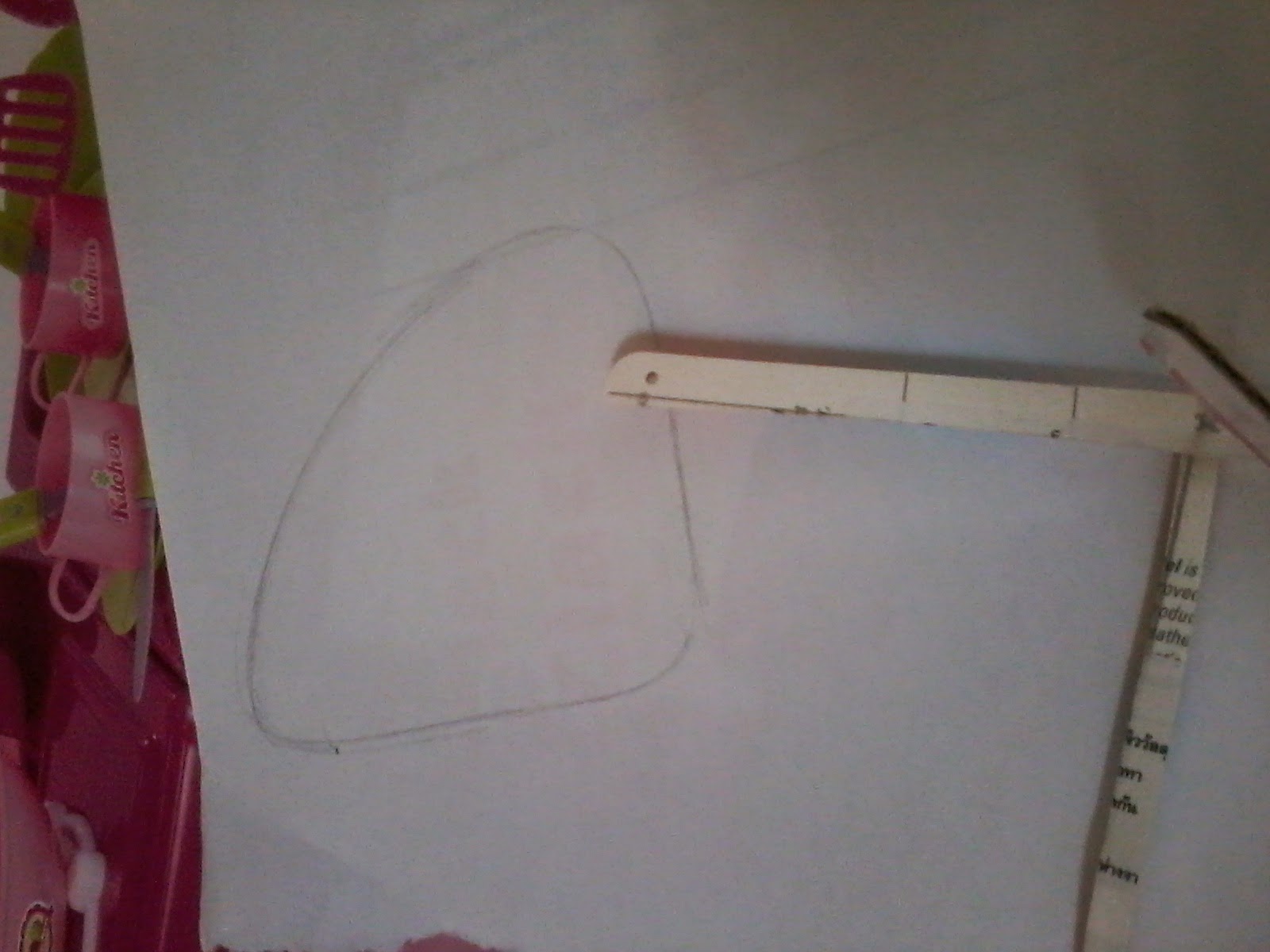 If you want to see some great animations of multi-hinge contraptions, check out the animations at Mathematical Etudes. I'd be delighted if we could get close to this one.

I'm pleased to announce that another family member, D, has started sprouting her own avocado pit and, apparently, has made this into a race.  When told the news, J1 and J2 immediately started guessing what type of sabotage techniques would be employed by D. I think this says more about them than her.